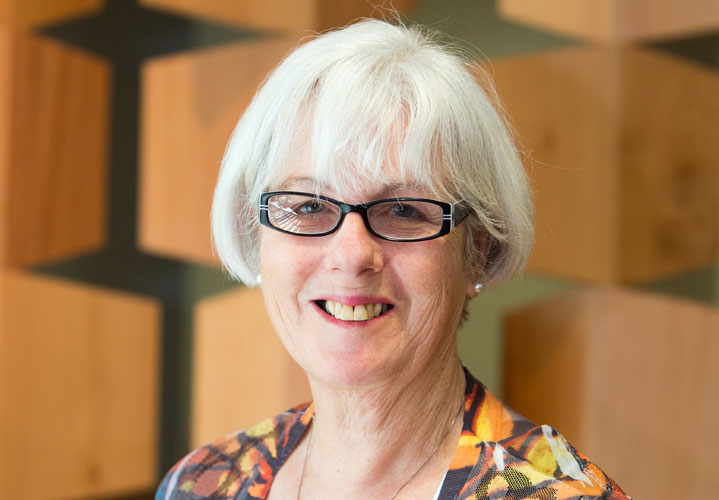 This month, HBH Senior Living celebrates 40 years since the doors of Howick Baptist Home and Hospital (as it was then known) were first opened in 1977.

A great deal has changed since then although, as Chris Dunlop, our Director of Nursing, explains, the little things that make HBH really special still remain the same.

Chris Dunlop has been with HBH Senior Living for most of those 40 years. She tells us that she started as a Registered Nurse, working a few afternoons a week when her family were young. Even then, she says, “It was a lovely place to work”.

Chris explains that the most noticeable difference between HBH now and then is that when she first started, many of the residents in the rest home and hospital were still very independent. Now, older people in the community tend to stay at home longer – or they move into HBH’s apartments at 139 on Union (built in 2009), which offer independent living with care on hand. So by the time many residents arrive at the rest home or hospital, they’re ready for a higher level of care.

The introduction of the Eden Alternative approach has also made a difference. This philosophy of care focuses on the three major problems of aging – loneliness, helplessness and boredom – and staff do everything they can to alleviate those things. However, Chris believes that they’ve always worked in an ‘Eden-like way’ – “we’ve always gone out of our way to ensure our residents feel connected and valued.”

Chris says there are several staff members who have been at HBH Senior Living for many years. “That’s because once you start working here, it’s hard to leave,” she says. “It’s always felt like family. I remember one of our resident’s family members commented that the thing she liked about HBH was that the staff seem so happy. It’s true.” says Chris. “For most of the staff, it’s more than a job – they love it. And that has never changed.