Mrs Dunbar’s story: “HBH hasn’t just given me a house, it’s a home” 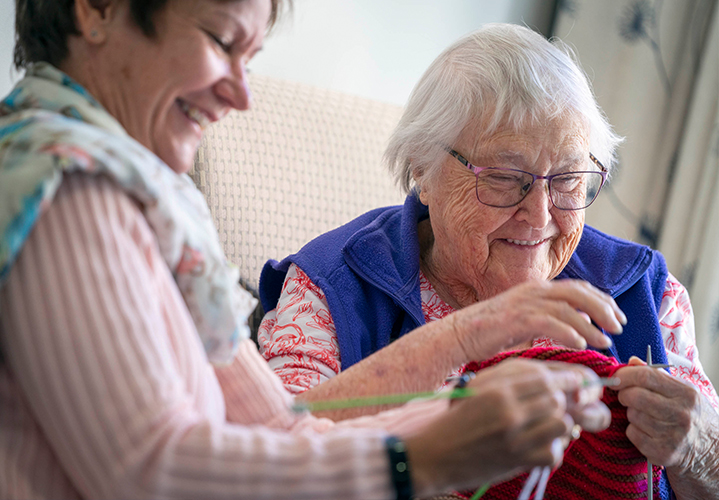 Mrs Dunbar’s story: “HBH hasn’t just given me a house, it’s a home”

A resident of HBH Senior Living, Mrs Dunbar knows a lot about rest homes. That’s because she managed one in South Africa for 20 years before moving to New Zealand in 2019.

At the age of just 17, Mrs Dunbar graduated as a general nurse. Fast forward a few years, married and with one child, she continued studying to obtain her midwifery epaulettes, working night shifts to pay for her son’s university studies.  She later moved to a specialist clinic, which focused on neurosurgery and chest surgery. Always keen to keep learning, Mrs Dunbar undertook a six-month geriatrics course at the age of 60.

Life in South Africa changed dramatically around 15 years ago, when someone broke into her flat and traumatised her. “It changed everything. I became very unsettled and afraid. When your security is compromised, it becomes hard to relax and to not feel anxious when you’re at home alone, particularly when you are older,” she says.

The incident was a reminder of the importance of having a safe and secure home. Mrs Dunbar had a son living in New Zealand and with his encouragement, she decided to emigrate. Her grandson and daughter soon followed.

“My son lives at Dannemora and my daughter in Howick, so HBH is nice and close to both of them.  However, it was the peaceful, friendly feeling that really helped me make up my mind that HBH was the place for me.”

Mrs Dunbar acknowledges it was a big move and says it took her a while to get over the assault in South Africa. “It was a real wrench to resign from managing the rest home, but I knew for my own sake that I couldn’t continue.”

She says that even after moving to the safety of Auckland it took her a while to settle. “I was afraid of walking down the street or being left on my own when I arrived. It took a while for me to come to terms with what had happened and living at HBH has certainly helped with that.” 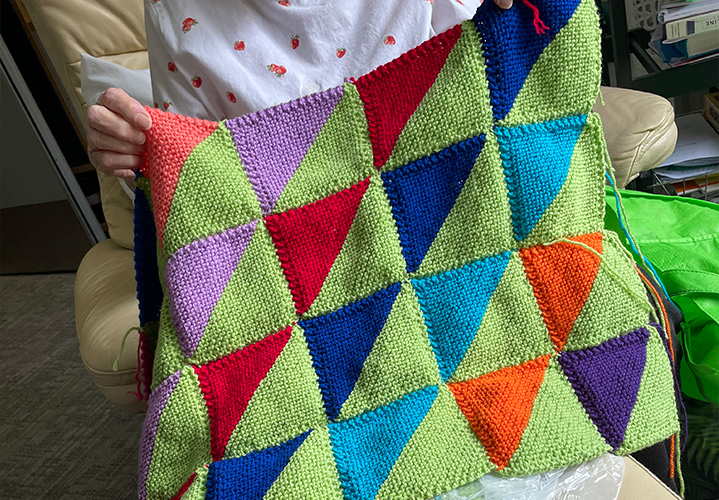 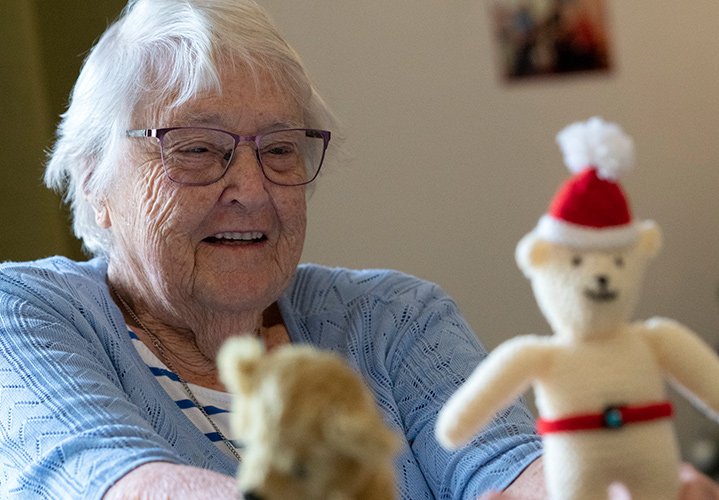 Mrs Dunbar gets an enormous amount of pleasure from being creative and paints, knits and makes teddy bears – all of which are given to those in need within the community. “Knitting was a great relief for me when I first arrived. It kept me busy and took my mind off things.”

These days, Mrs Dunbar is fully involved in daily life at HBH. She is the scorekeeper for the mini golf tournament each week and also helps Trish, the Lifestyle Activities Assistant, plan the activities calendar. Ensuring residents are involved in planning daily life is an important part of the Eden Alternative, a philosophy of care that puts the needs of older people at the centre of everything we do.

“HBH hasn’t just given me a house; it’s given me a home,” she says. “The staff are like family, I have a little garden from my room and I’m surrounded by all the things that are important to me.”

Mrs Dunbar recognises that for many people the move to a rest home might not involve moving country, but it is still significant.

“Whenever you move home, it takes a while to settle so be prepared for a bit of a change,” she says. “But what’s lovely about HBH is that even though you’re living in a different type of community, you’re still independent. You can choose what you want to do, when you get up and how you spend your time – you can live your life as you want to, but with the bonus of feeling safe and secure.”