The path to a new form of community… 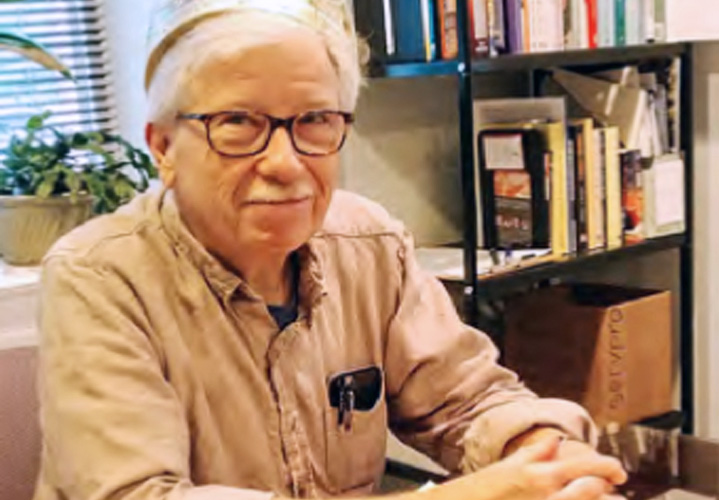 The path to a new form of community…

In 2018, HBH Senior Living and East Health Trust established Virtual Village Howick, based on successful virtual villages for seniors overseas. Designed to support older people to overcome loneliness and social isolation while ageing, the Virtual Village aims to give older people living in the community companionship, friendship and connections by creating a network of people – young-old and old-old – who can support each other.

Virtual Village Howick is a formative member of the Village to Village Network, the international organisation expanding this movement, which currently has 250 active villages across the globe.

In this article published in HomeHaven News in November 2018, HomeHaven member Fred O’Brien reflects on his recent visit to the Village to Village national conference and how he was inspired by a “new form of  community, where members are less than family, but more than friends.” Read on to enjoy this enlightening article.

Just returned from San Diego and the Village-to-Village National Conference full of inspiration and information (also pretty jet-lagged). I begin by formally expressing gratitude (mixed with trepidation) to HomeHaven for electing me Board President. It is an honour to be so designated.

The National Conference was a revelation to me. I’ve been a member of HomeHaven for years, but preoccupied with full-time law practice. I retired in August. To see and hear from the ever-growing armada of old folks and young in the movement was amazing. What I didn’t expect was the stunning effect of the presentations on me personally.

I entered this office assuming it was a job: learn a repertoire of tasks and perform them. Instead, I am experiencing an incipient change of consciousness, glimpsing a path through my late years where outdated ways of thinking and living will be jettisoned.

I was bombarded with audacious, even radical, ideas about growing old, human connection, embracing the adjustments of seniority, and the prospect of new definitions of family, friendship, companionship, and through that, a new me. Some of the bracing statements from various speakers are these:

Kate Hoepke, Executive Director of San Francisco Village, offered an analysis that our movement is part of the NEW POWER – collective, non-authoritarian, non-hierarchical, non-linear, everybody creates the plan. This will (it’s demographically inevitable) triumph over the OLD POWER — closed, leader-driven, ultra-competitive, force-based. Those of us who have millennial kids will recognize immediately the persuasiveness of this dichotomy. Who knew I was jumping on the Skateboard of Destiny?

More mundane aspects of the conference were also significant: the Village Movement, both collectively and individually, must employ commercial branding concepts to get the message out and the people in. But here we have a huge advantage over Starbucks or Arby’s; we are selling what people actually need and doing it for the right reasons. Not altruistic, maybe, but enlightened self-interest. We offer an organic, voluntary path to a new form of community; Peter Engstrom of the Village-to-Village Board put it to me at breakfast on Tuesday, “less than family, but more than friends.” And hey – you can’t pick your family.

I now see that, for me, HomeHaven isn’t about hedging my bets, it’s about preserving my body — and growing my soul…and, maybe, even relinquishing the long-tended, carefully burnished sense of individual specialness that has propped up my ego through 72 years of life and 30 years of litigation. Thank you for this opportunity.