Ageism: is it the last acceptable form of discrimination? 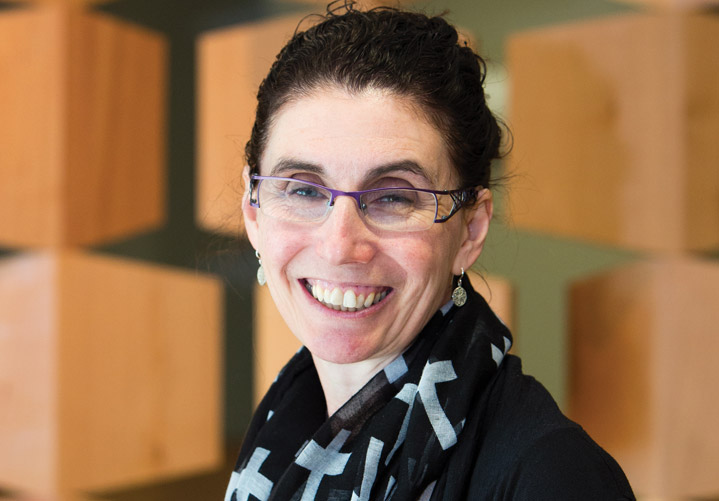 Ageism: is it the last acceptable form of discrimination?

“The Eden Alternative puts value on your life, no matter what age you are – and that’s a great thing.

“In some cultures within Western society, we value youth,” says HBH Senior Living CEO, Bonnie Robinson, “but in doing so, without realising it, we often discriminate against older people.”

In March this year, Bonnie was asked to present at a seminar at the 2019 United Nations Congress of Women on the subject of the needs of older women. She couldn’t attend, so she presented virtually – luckily, that’s possible these days! She says the experience got her thinking about the subject of ageism, which she believes may be the last socially acceptable form of discrimination.

“Fortunately these days most people know they should not publicly express racism or sexism, but we’re still very comfortable with ageism – and most of us are guilty of it, both to ourselves and to others,” Bonnie explains. “For example, many compliments revolve around age, such as, ‘You don’t look your age’ or ‘you’re young for your age’.

“They’re well meant,” she says, “and we certainly don’t want people to stop complimenting older people, but within those compliments lies an attitude that getting old or looking old isn’t good.”

Looking older or acting “old” is used as a criticism – for example, we might even say of ourself, ‘I’m looking so old’ or ‘having a senior moment’, when what we mean is that we look tired or have forgotten something. Such comments might seem trivial, but they add to a picture that being old is a negative thing.

Yet, assuming we all lead a healthy life, how well we age is mainly genetic, Bonnie points out. “You really can’t do anything about ageing – so why be criticised or complimented for it?

“What does it mean for our services and policies if we still see old age as a problem? “An ageing population does provide challenges – more medical care is needed for example – but it doesn’t need to be a negative thing. As a nation, we need to start thinking about ageing as positive. Having a large population of people who live to over eighty is a sign that we’re an affluent Western country with good healthcare!”

Ageism and the workplace

In employment, there is evidence that ageism starts at 50 for women and a little older for men. Bonnie believes that’s because assumptions are made that are often factually incorrect. “For example, there is a perception that older people take a lot of sick leave, but studies show that they’re less likely to take days off. There are also assumptions around technology – that older people are not up with the play or can’t learn – yet people over the age of 65 have some of the fastest take up rates of new technology and are as capable of learning as anyone.”

In the West, many of us have a fundamental dislike of facing mortality. “But it will happen, even if we live until our 90s,” says Bonnie. “We don’t like to talk about it, therefore we don’t like old age. It’s understandable that people don’t feel good about dying, but not talking about it or hiding it away doesn’t help either.

“The Eden Alternative helps with issues like mortality,” she explains. “It’s about embracing age – not running away from it. Inevitably, the longer we live, there will be some ill health and frailty, and we will need more assistance. Not many people are 100% fit until they’re 90 but that does not mean their lives are not valuable.”

Bonnie believes that the Eden Alternative approach is effectively a form of social justice for those in aged care. “Eden promotes helping older people living in residential care to continue to find meaning and value in life – you don’t need to lose these things just because you’re older or frail, you simply need to create them in another way.

“Eden is about embracing change – that just because you’re older doesn’t mean you don’t deserve joy and growth. It’s also about reframing opportunities,” she says. “When you’re 20, exercise looks different than at 90 – but you can still do it. A big part of the problem of ageing is that no one expects anything of you: you have no responsibilities, so your expectations of yourself decrease.

Eden promotes that there are still things that you’re here to accomplish and achieve. It puts value on your life, no matter your age or health – and that’s a great way to think about living and dying.”