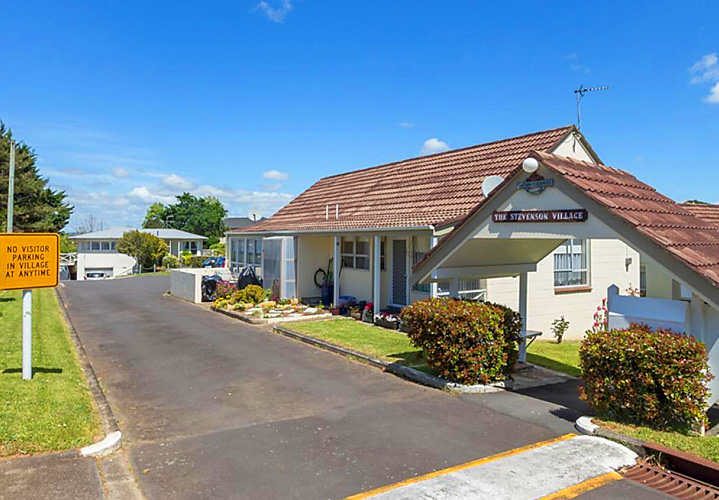 The latest edition of INsite Magazine featured an article about HBH Senior Living’s purchase of Stevenson Village. Below is an excerpt from the article. Read the full story here.

“Homelessness is quite hidden among older people,” reflects Bonnie Robinson, chief executive of HBH Senior Care & Living, in Auckland. Because older people generally won’t sleep rough, or in cars, the problem goes largely unnoticed by the public or the media, she says.

But Robinson reels off a number of examples of people living in very poor situations, who have contacted HBH for help. She mentions a 75 year old sleeping on a sofa at friends, a single woman living in what is effectively a converted garage, a woman living in a “unit” that does not have its own kitchen.

“Dampness, unaffordability of rents, houses unsuitable for disability are all significant problems amongst those who have contacted us,” says Robinson.

It was its social conscience rather than its balance sheets that drove HBH to recently purchase Stevenson Village in Howick and do their bit to help the social housing crisis.