Here at HBH Senior Living, we love hearing stories about the interesting and fulfilling lives many of our residents have led – and the stories about their families too. One such story that came to our attention recently is that of Andrew, the high-flying son of Ann Keith.

Last year, the Royal Air Force Club celebrated its centenary with a parade through central London and a spectacular flypast of 100 aircraft over Buckingham Palace – which was watched by tens of thousands of people.

What’s more, Andrew met both the Queen of England and Prime Minister, Theresa May, during the celebrations.

Aviation definitely runs in the family – before retiring, Rob was an engineer with the New Zealand Air Force and then with Air New Zealand. He lives now in HBH Senior Living’s independent apartments, while is wife Ann is in the hospital. Both Rob and Ann are justifiably proud of their high-achieving son! 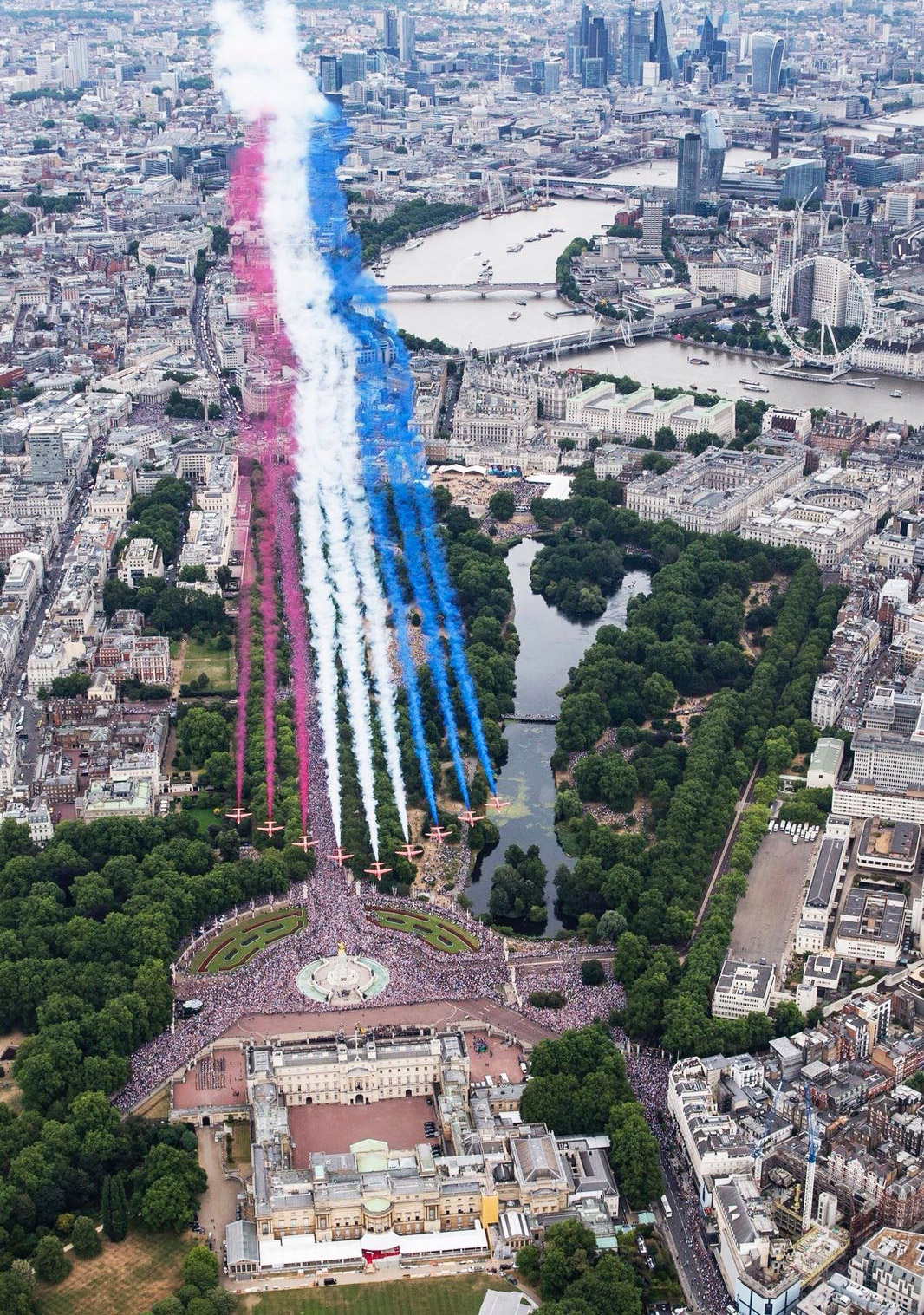 RAF planes flying over Buckingham Palace during the 2018 centenary celebrations

Andrew meeting Theresa May during the celebrations